For Ericsson, ARworks prepared a virtual Augmented Reality City appearing around the user after launching the app. In this future city the rotating blue pictograms and text boards above the buildings can be clicked and a youtube video or text page will appear. The Junaio channel has 2 other different content apart from this special, relative GPS based city – the videos/text can be launched by showing the camera certain pictures, and there is a marker image as well, on which the whole city appears.

Ericsson’s concept video is on the left.

To see the city, launch the app, and select the first, City Around menu point.

Launch QR is among the images. 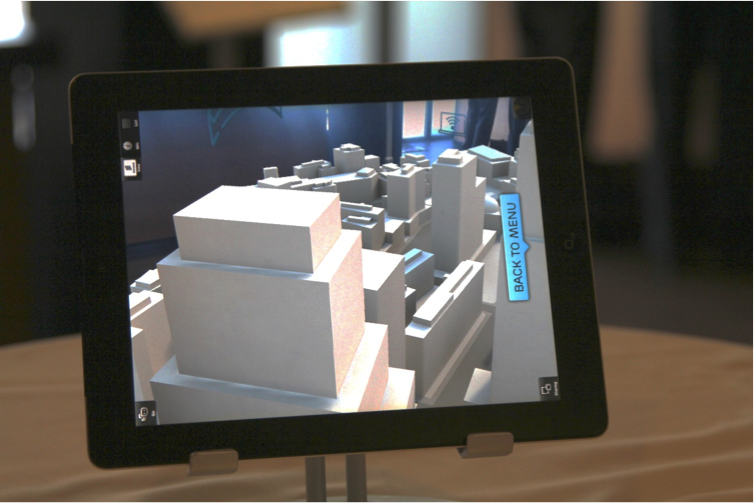 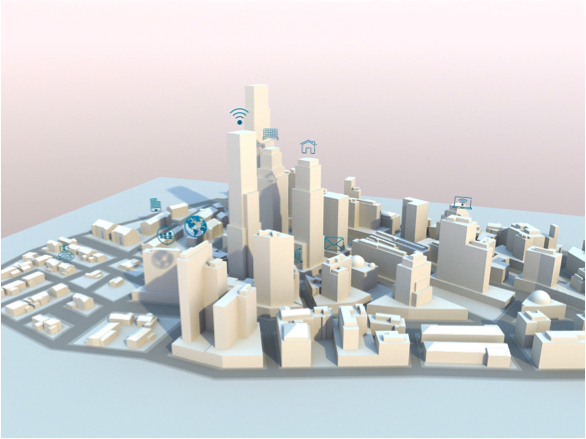 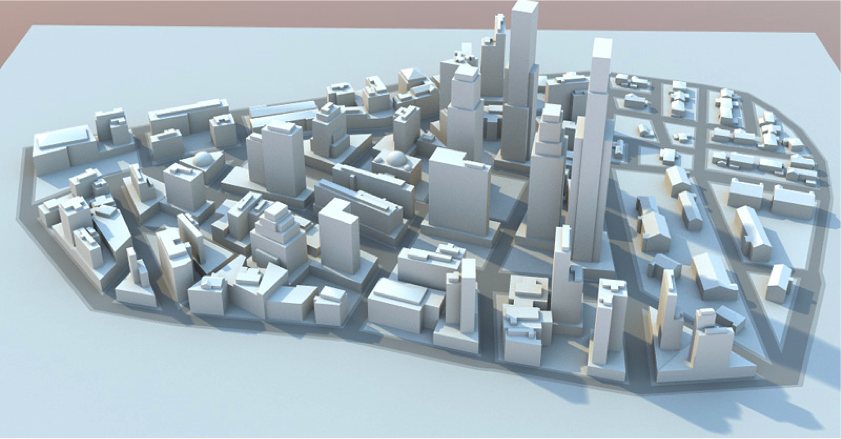 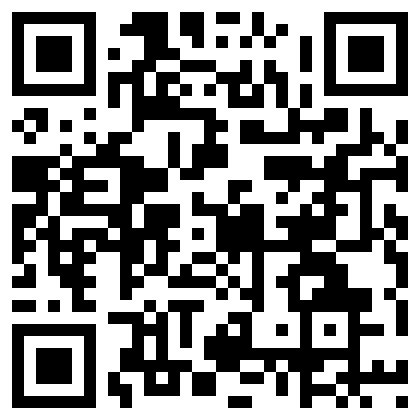