You are here: Home / VRbyARworks / Where is Mecca?

The “Mecca – Makkah” channel in the free smartphone AR browser Junaio has been launched last year. This AR content which shows the direction and distance of Mecca from anywhere in the world was developed by us. The position of the city is visible – after launching Junaio and within that the Mecca channel – on the live camera view of the smartphone. Just turn around, and an icon on the screen will show where the city is.
The content is available on iPhone 3GS/4/4S and strong Android smartphones.
Those, who wants to use it, first have to download the Junaio free app from the App Store or Android Market — then either click on the QR code at the bottom of this post.. Then just raise your smartphone, turn around and look for the icon of Mecca.
This simple app can be a help to those, who – to practice their religion — have to know the direction of Mecca from their actual location.

Name of the Junaio channel: Mecca 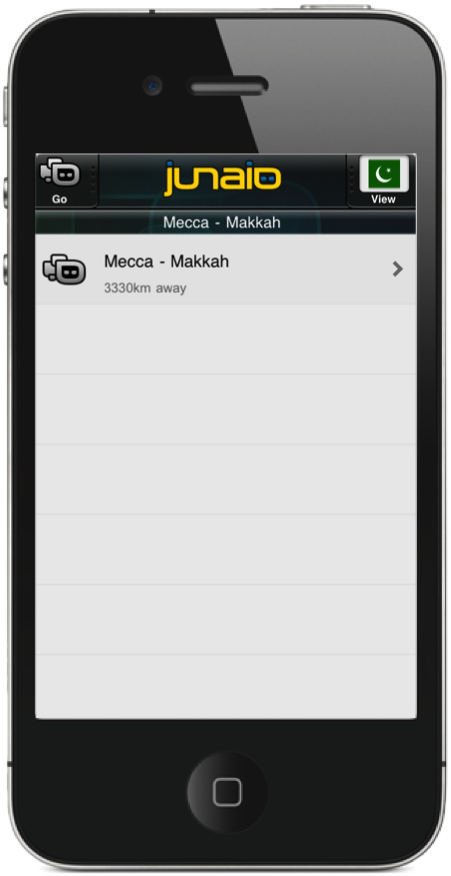 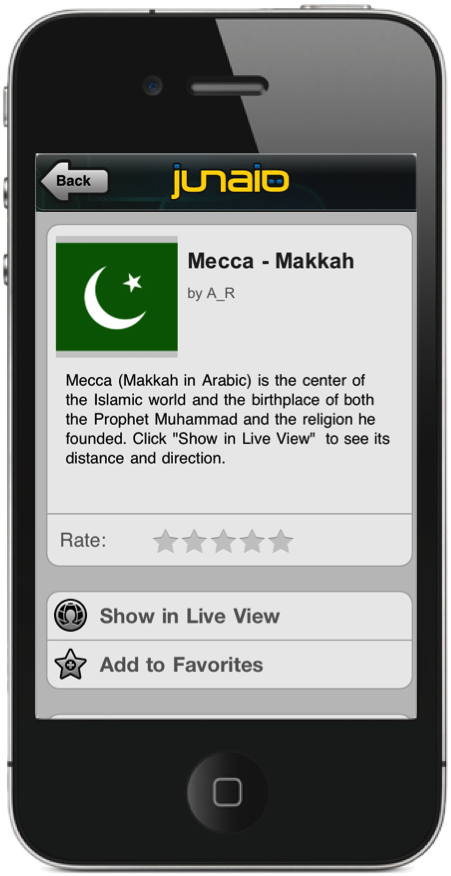 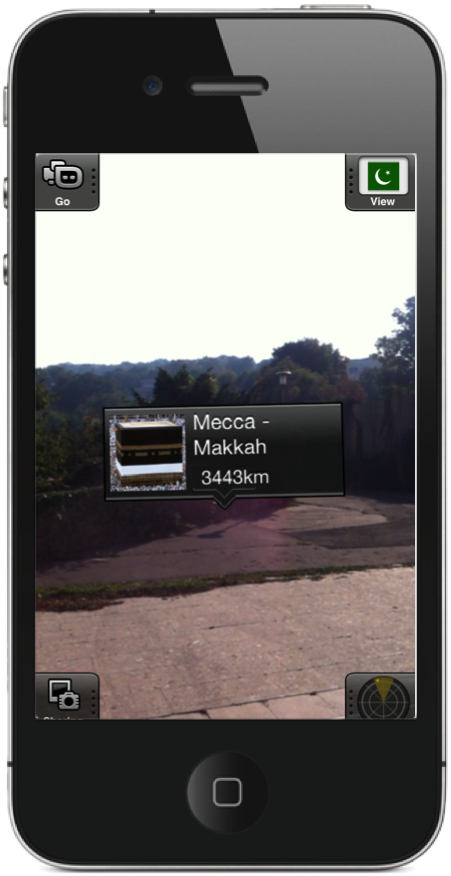 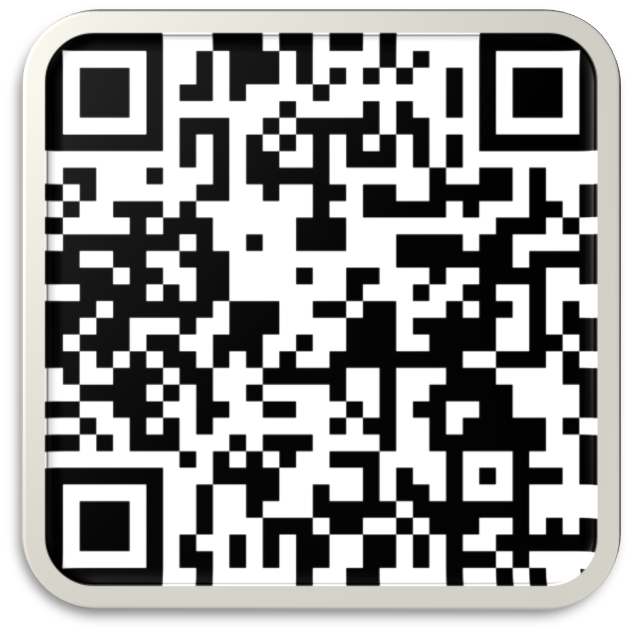