The Hungarian Young&Rubicam asked ARworks to help them to turn Telenor’s Christmas campaign into an inshore experience.

In the MyTelenor Augmented Reality application, we visualized and vivified the key visual elements of the company’s Christmas campaign. In the shops, on dedicated tablets customers could try their skills in an exciting 3D Christmas puzzle game. Players had to turn Christmas objects consisting of light stars – deer, sled and gift box – until they became recognizable again. The game started when the user found the markerprint in the store with the device’s camera. After the player found the right direction of the sparkling stars with the control buttons on the screen, the Christmas miracle came true: the deer looked around and flew out from the screen, the Christmas box opened, played Christmas music and sparkled and the sled raced back and forth in the screen.

The prepared application was a spectacular part of Telenor’s Christmas campaign enhanced the effect of other communication channels in the shops. Besides the marketing advantages, the most important thing was to entertain the overdrove customers in the Christmas period. 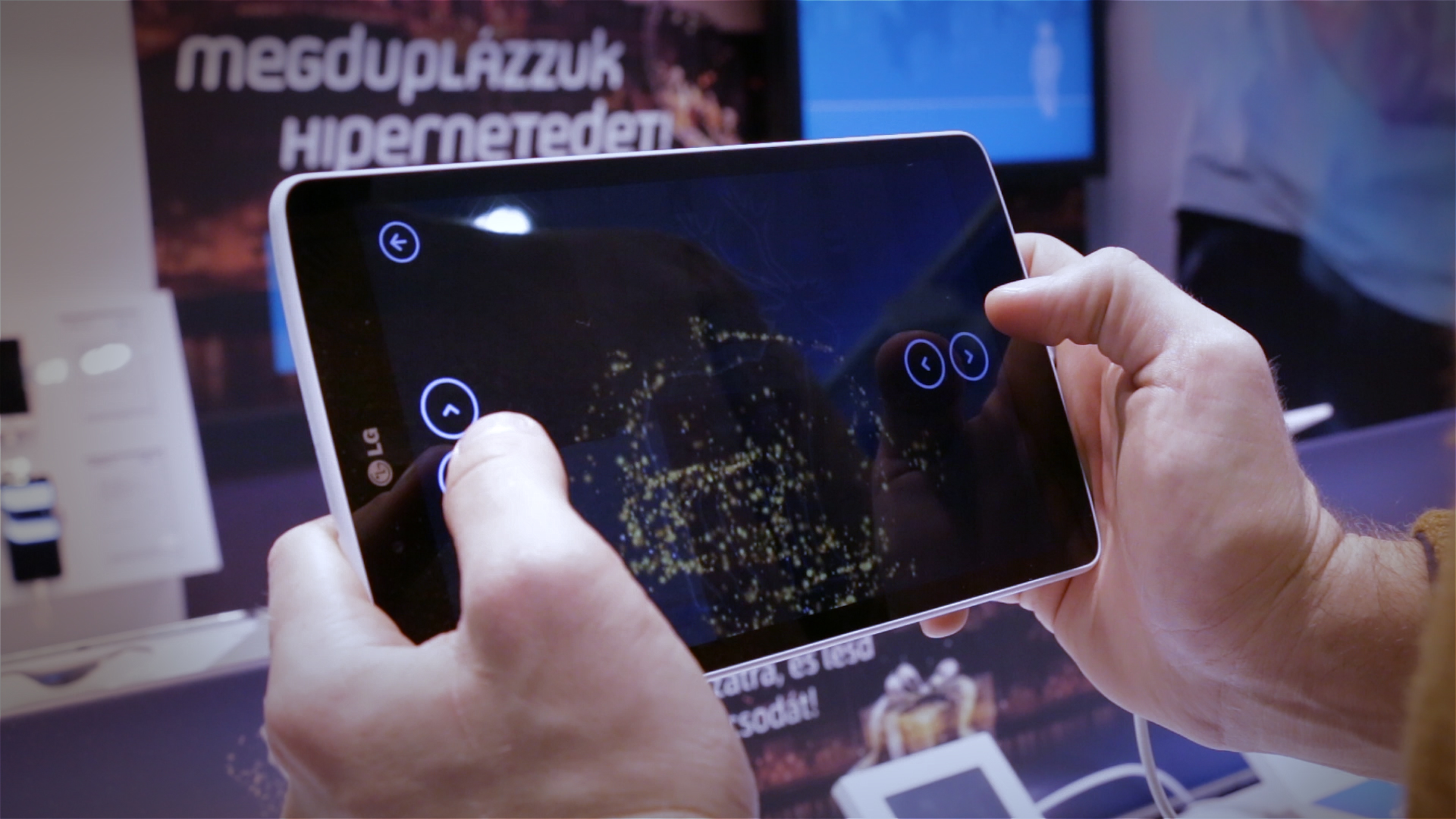 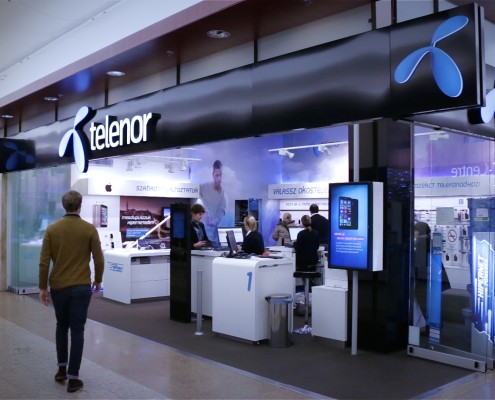 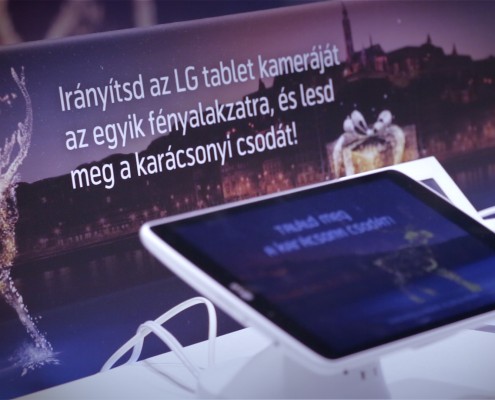 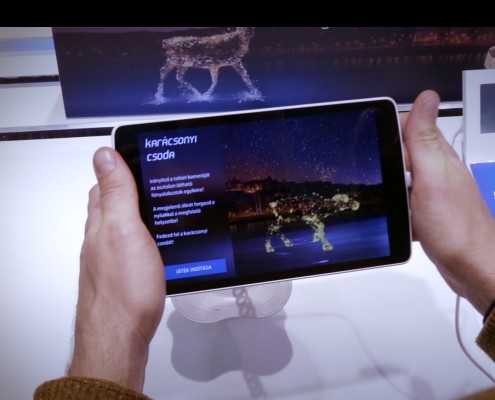 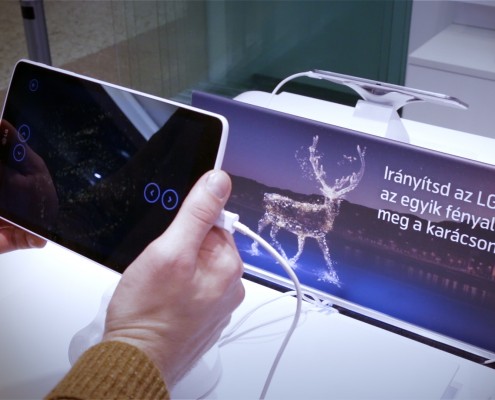 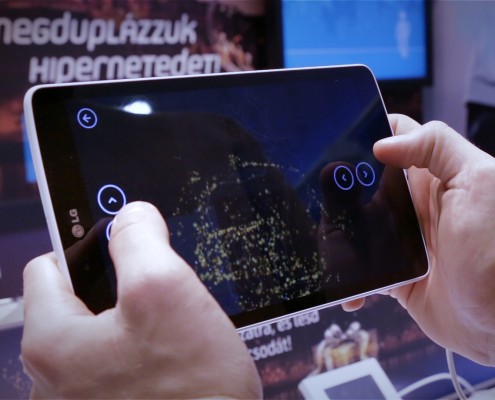 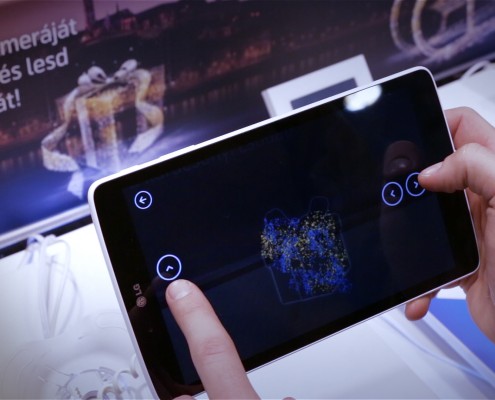 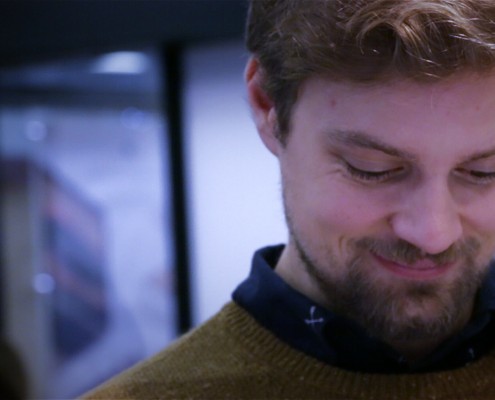 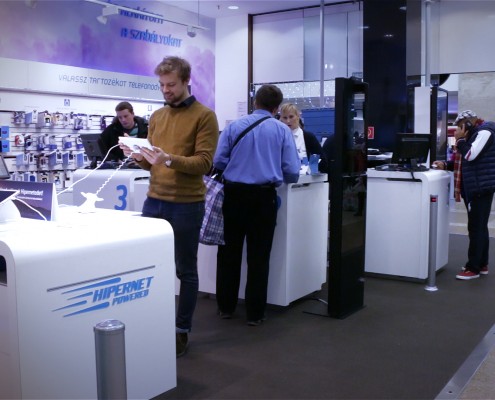 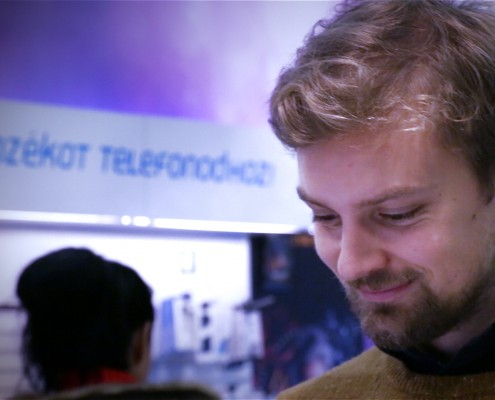 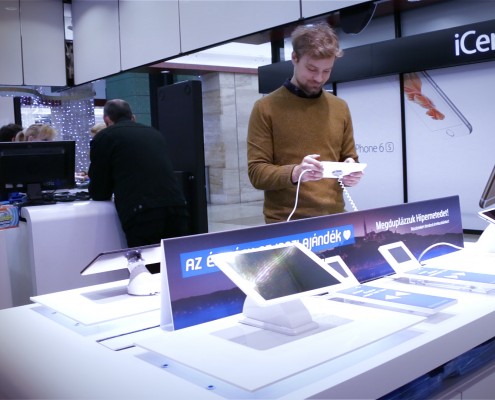 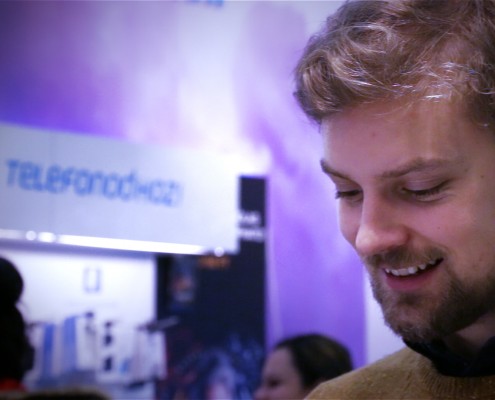