You are here: Home / VRbyARworks / Driving with beer

Publicis, the ad agency of the biggest Romanian local beer brand asked us to prepare a simple pseudo AR application for their promotion of Ursus’ alcohol free version.

Since Ursus is sponsoring the leading Romanian rally driver Bogdan Marisca, the idea was that with the help of the app, the fans of the pilot could jump into the driver seat of their star – or at least having a photo which shows they are driving the race car.

After launching the app, the picture mask of the race car appeared on the screen with transparent windows. Then the hostess shoot a photo of the fan, positioning him behind the front left windshield. If the composition of the mixed image was not perfect she could turn, enlarge and move the image of the car on the screen afterwards – and soforce prepare a perfect memory of the rally race for the fan. The last was either sending it to an e-mail address or sharing it on the Facebook page of Ursus.

The app – apart from making pictures with fans in the driver’s seat – makes it possible to make photos, which proves to your friend, that you actually have the race car in your backyard, garage – or just in front of your house.

This AR app is a nice example of how we can help to organise an exciting promotion with a interesting spectacular – however pretty simple – mobile solution (actually replacing an on-site photo edition studio).

The app is not public – but the clip and the photos speak for themselves. 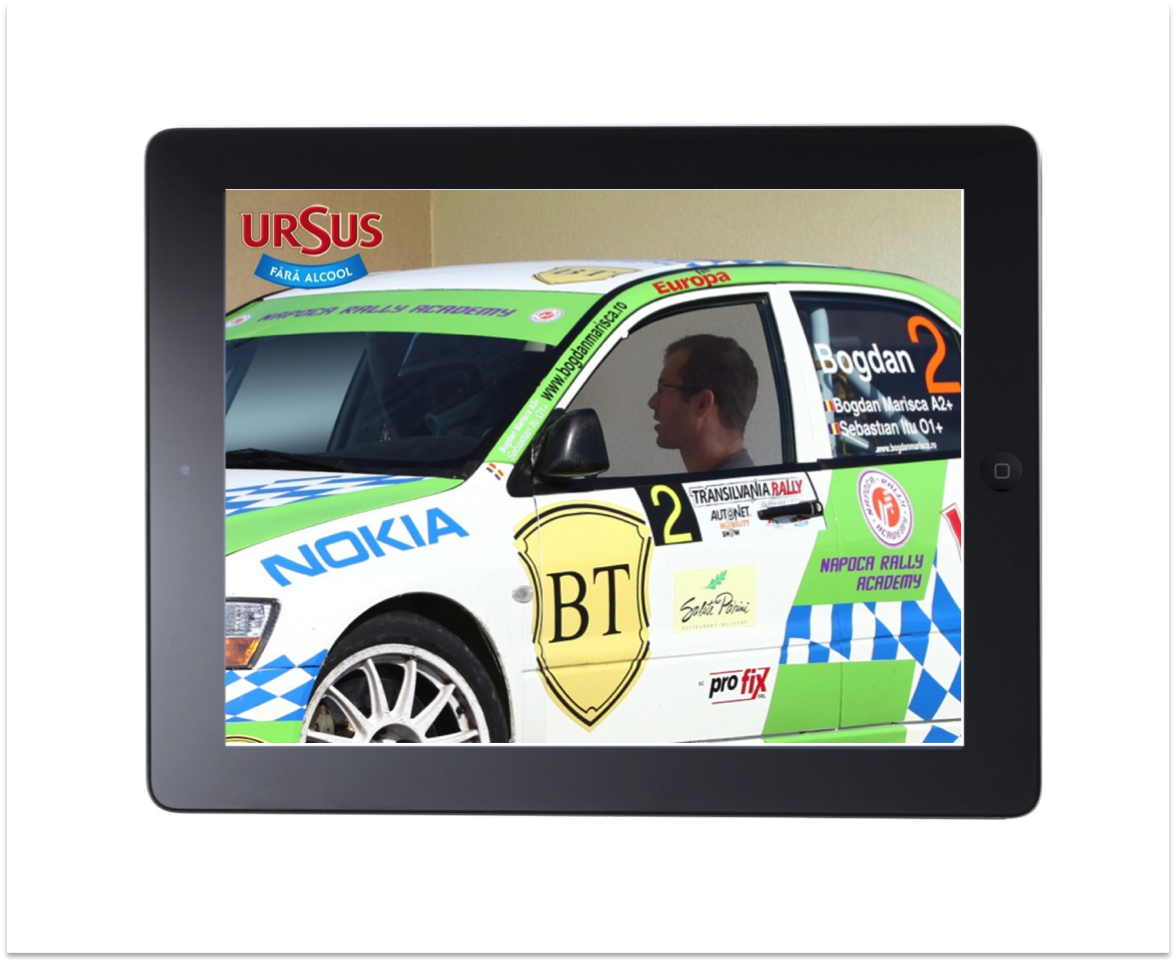 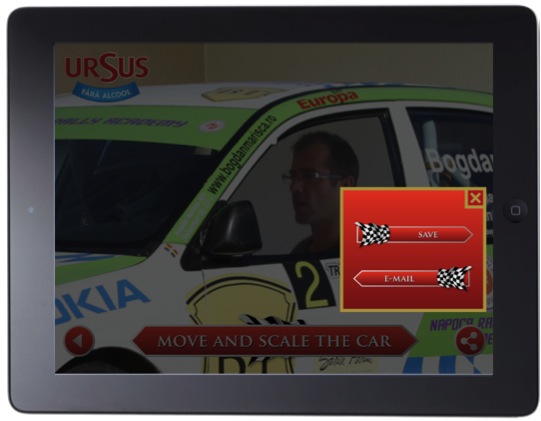 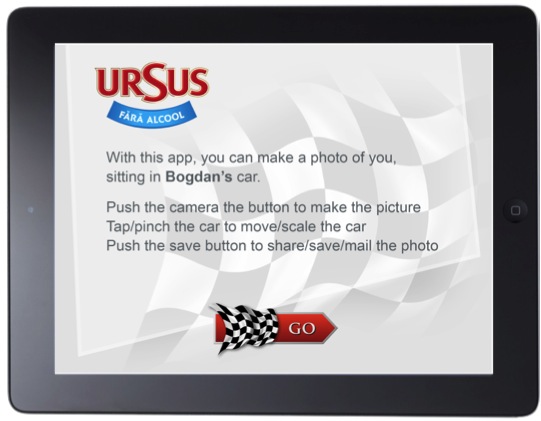 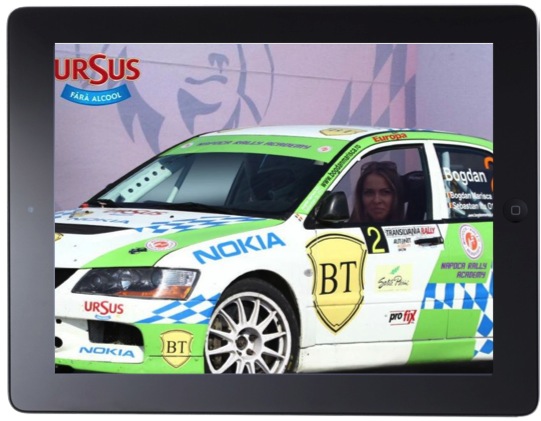 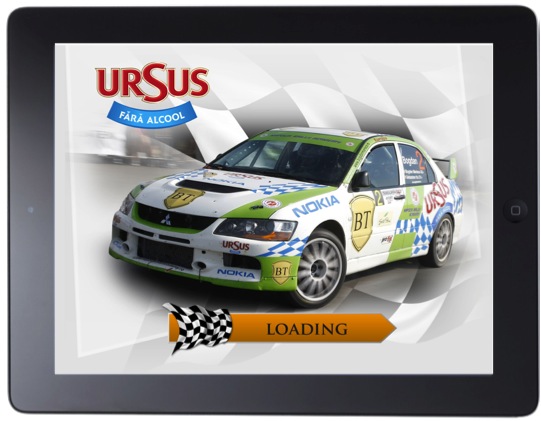 H2O – The origin of life
Scroll to top