You are here: Home / VRbyARworks / Angry Birds at Home

ARworks developed an Augmented Reality application for T-Mobile (through Extreme Events), as part of  T’s Angry Bird campaign in Hungary.
By using the app, users will see 4 of the jumping 3D Angry Birds around them, on the live camera picture of their phone — in the living room, in the office, in the park, etc — anywhere they are at the moment. The Birds can be touched, so they jump close to the screen and a photo can be made with them to share. And the second yellow bird does something different.

Launch QR is among the pictures 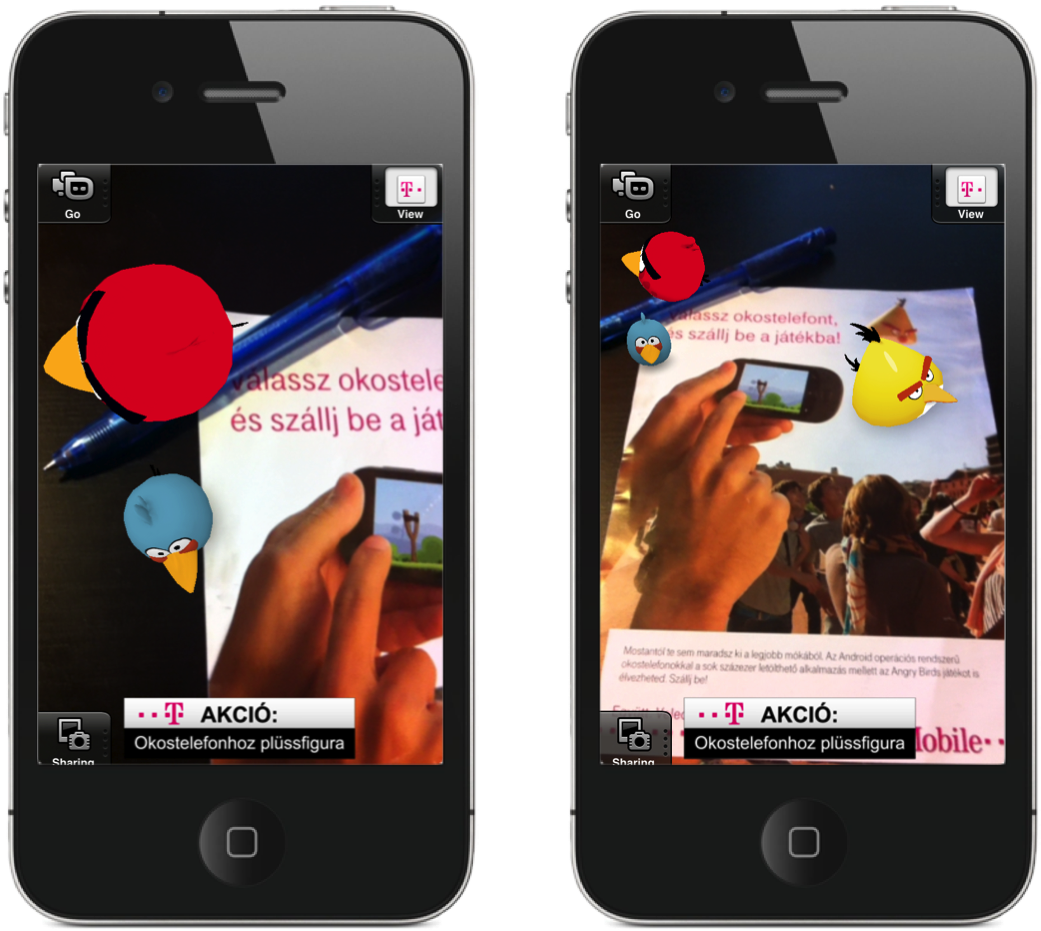 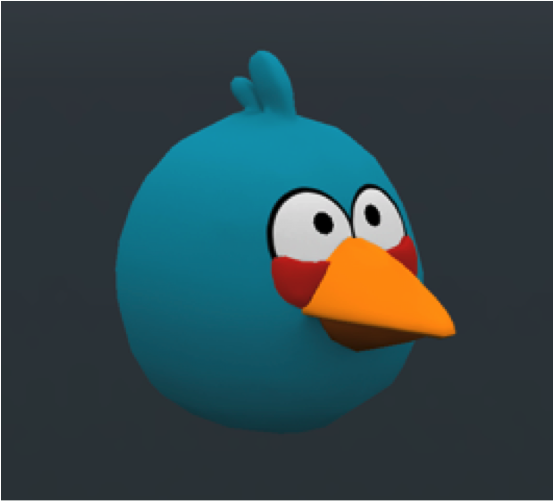 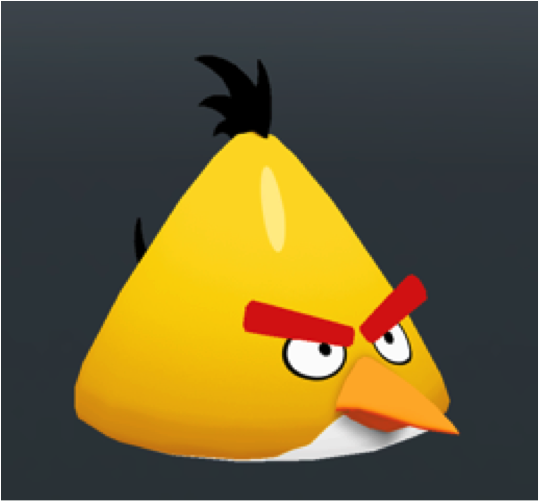 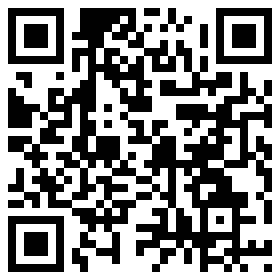 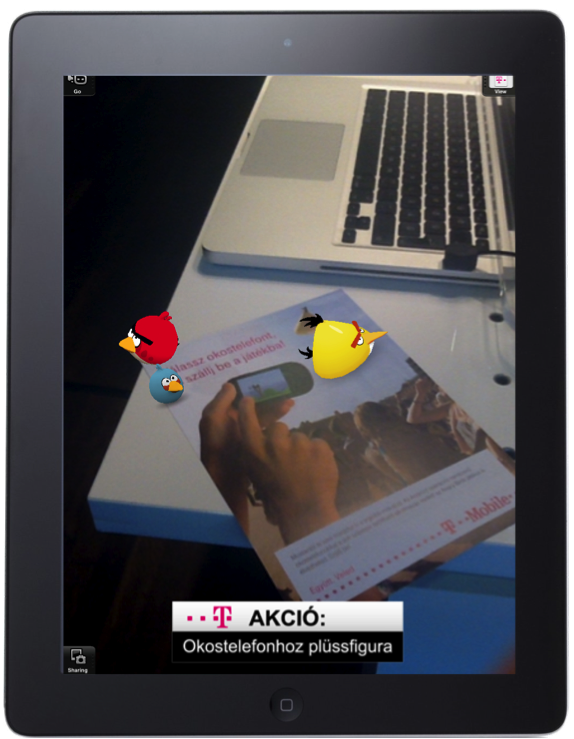