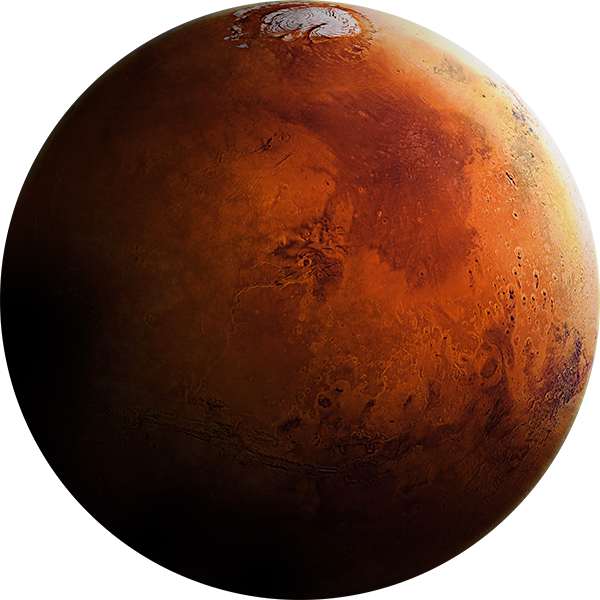 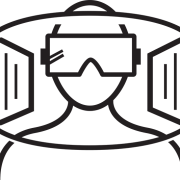 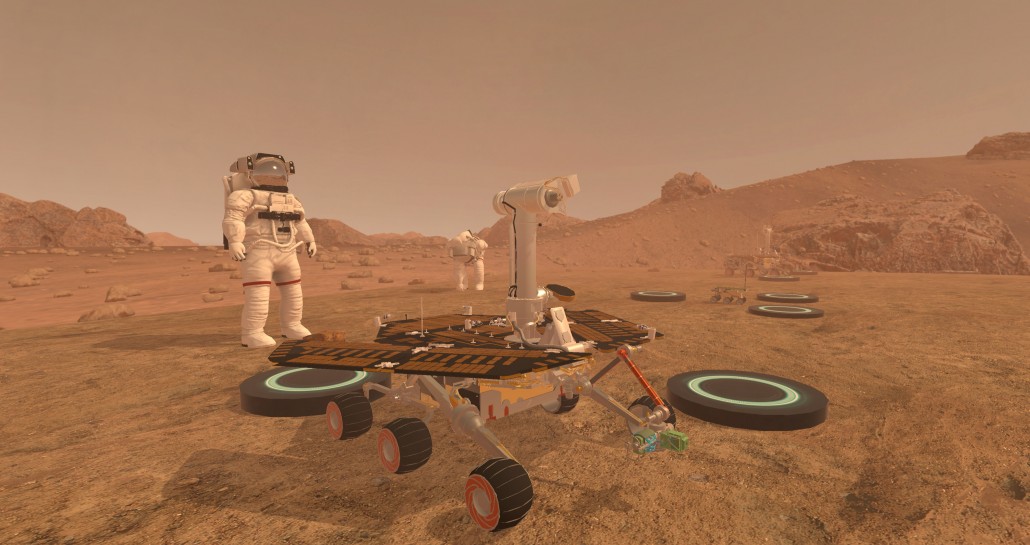 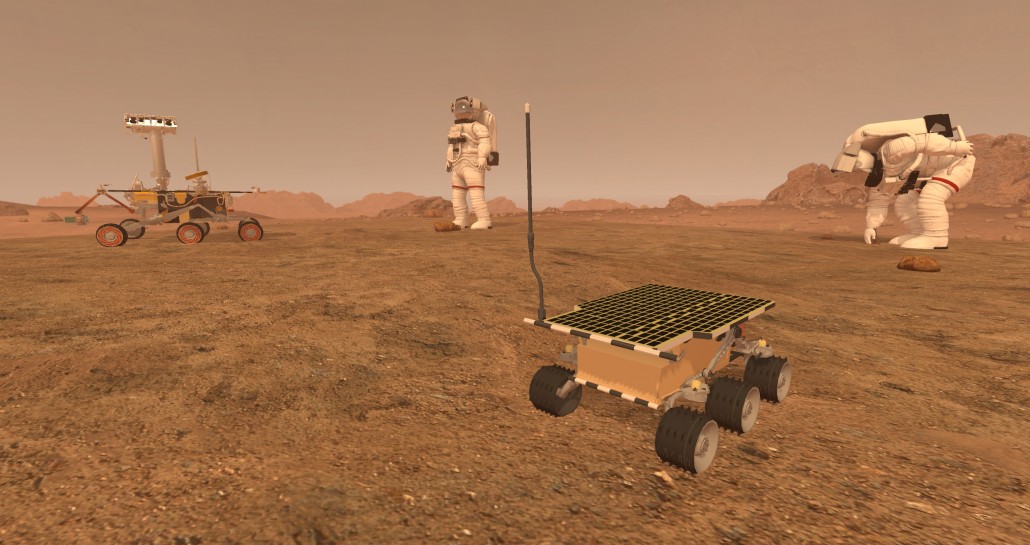 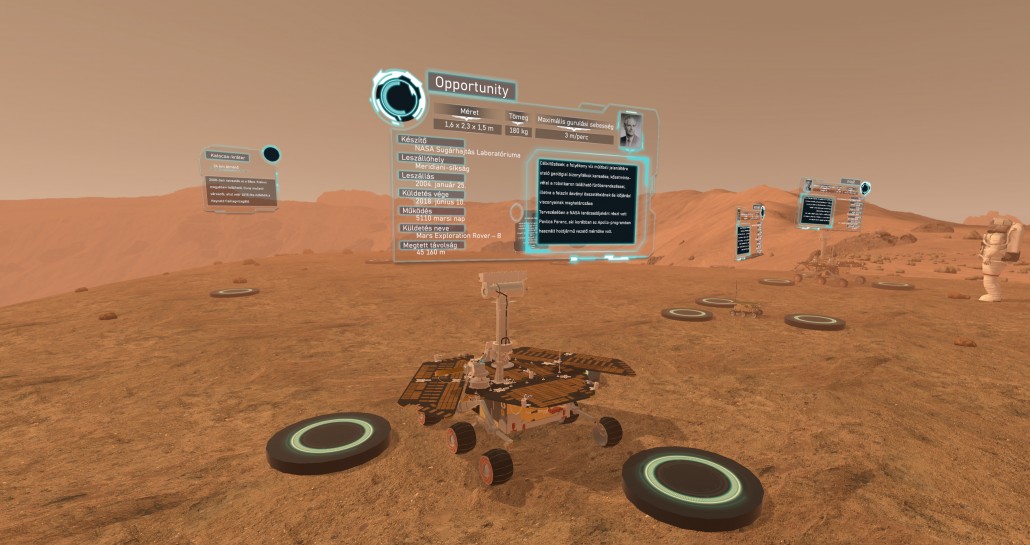 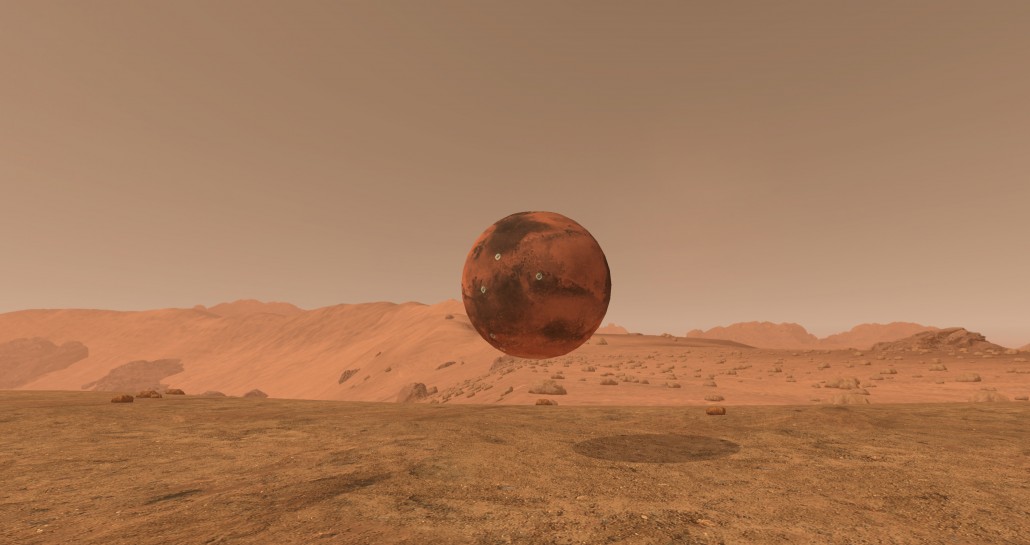 During the early spring in 2022 an exhibition will be opened in Budapest to present the great achivements of HUngarian scientist, inventors and artists.

ARworks developed a Quest 2 VR application which takes the visitors to the surface of Mars to learn the Hungarian aspects of its geography and the Hungarian involvements in the effort to know it better and better.

The user puts on the VR Headset and they are taken immediately to the surface as astronauts. Besides the bare red rocks and mountains they will be surrounded by four different Mars rovers – all of which has Hungarian parts and inventions in them. As they teleport to the rovers one-by-one they can read and learn the details of the local efforts in it – what part was made there, who was the key scientist to lead the work. etc.

Besides the rovers, a small Mars globe is hanging in the air, too, showing the landing spots of the vehicles. Apart from these, the names of several craters appear on it as POI signs at their actual location – the surprising news is that all of these crater are named after Hungarian cities, like Eger and Paks.

To make the whole journey a team effort, other astronauts are walking, jumping around the user – which add a nice flair to the experience.

Trophies in AR
Scroll to top